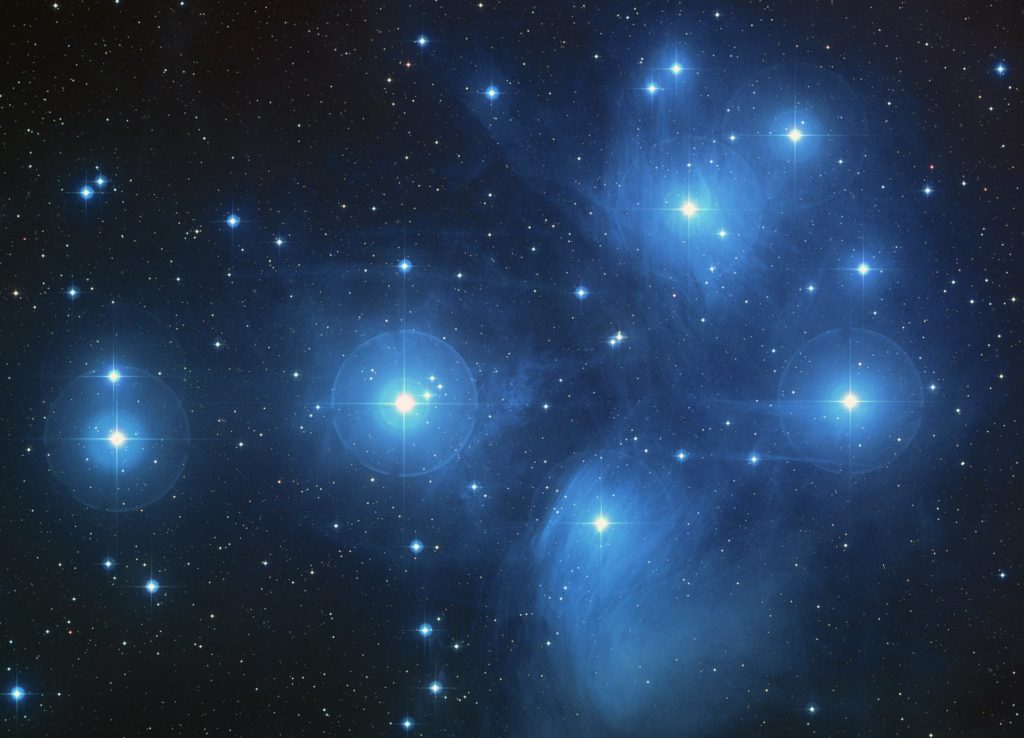 The problem is I hate being distracted by the vacuous, scantily dressed, badly behaved people on their side bar?

I doubt most of these people who masquerade as today’s movie stars, pop music stars, and TV stars would recognize a real star if they walked right in front of them.

Recently, on Turner Classic Movies Private Screenings, I saw an interview with a real Hollywood star.

The star’s name is Eva Marie Saint. As of today, she’s 93 years young.

If you don’t remember her, she was the blonde girl with Cary Grant climbing over Mt. Rushmore in the movie North By Northwest.

Saint’s very first movie role was with Marlon Brando in On The Waterfront. She won an academy award for that performance.

That’s not bad for a beginner.

Through the 50’s – 70’s she appeared in movies and on TV with many of the top stars of the era, including two movies with Paul Newman.

In terms of Hollywood’s standards, she was a true star.

TCM’s Robert Osborne’s interview with Saint showed her to be a star in more ways than simply the Hollywood sense.

She appeared as a vivacious and happily content 88 years young woman who was still in love with her husband of 60 years.

Several times she joked to her husband, Jeff, who was in the audience, to close your ears because Robert wants to hear about Marlon and Cary.

He responded with laughter and amusement seemingly confident that this woman whom he had been married to for over 60 years had eyes for him only.

In an industry where divorce is a given Saint’s marriage to Hayden was somewhat of an enigma.

Saint revealed in another interview why her family life was so successful.

“You’ve been married to the same man since 1951,” Rocca said. “You have two kids. How many grandkids?”

“Career, family, it was never an issue with you?”

“It was never an issue because I made decisions,” Saint said. “I had an agent once who wanted me to make many more movies. I said, ‘I can’t. I can only do one a year, if that. I have children, young children.’

“And what happened to that agent?”

Saint chose family before fame. That’s what made her a true superstar.

But what also stood out was Saint’s enthusiasm for life. She was happy to speak about her years as a star.

There was no angst in her voice or regrets. She often encouraged those in the audience to write down her tips for a long and happy life.

One of those keys she told the audience was to walk for an hour a day.

Saint practiced what she preached. She and her husband Jeffrey Hayden walked for an hour a day well into their late 80’s.

As she talked she came across as more of a teacher (she had originally attended college with the hopes of being a 3rd-grade teacher) than a movie star.

It was clear that she wanted others to learn from her experiences and by them become better people.

Saint characterized her acting career as being that of being a tool in the director’s hands. 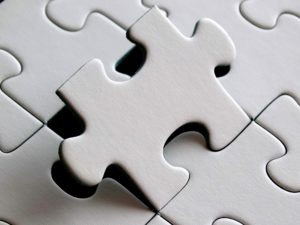 She was his instrument in the process of creating a great picture.

Perhaps it’s this attitude that kept Saint so grounded during her Hollywood years.

She never saw herself as bigger than the process. She was only one part of the big picture.

First, we should never imagine that we’re bigger than the life process going on around us.

We are all parts of the masterpiece being created by our Lord.

First and foremost we are instruments in His hands.

Secondly, in this great masterpiece directed by God, we are to give our best performance possible.

We don’t it so that we can win some award.

We do it to make the director look good.

For from in him and through him and for him are all things. To him be the glory forever! (Romans 11:36)

Thirdly, we have another important role in our Lord’s masterpiece.

We are to help others become better versions of themselves.

Saint made the director look good but she also made her fellow actors look good as well.

Our job in the theater of life is to love one another.

And that doesn’t mean loving others with pious platitudes. 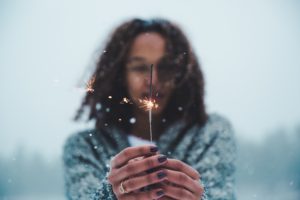 We are told dear children, let us not love with words or speech but with actions and in truth. (1 John 3:18)

Every time we speak kindly to someone, or encourage someone, or seek to improve the lives of others we add another wonderful scene in God’s unfolding masterpiece.

These scenes have a very real result in this drama in the here and now.

In the same way, let your light shine before others, so that they may see your good works and give glory to your Father who is in heaven. (Matthew 5:16)

Loving others may be the inducement others need to give glory to God.

When we love one another we are true superstars.

Let’s not forget that we are stars with a purpose not of our own.

The righteous will shine like the sun in the kingdom of their Father. (Matthew 13:43)